Based on the year’s events, most of us can agree that 2016 was one that most of us would like to forget. While the year did have its ups, as 2016 came to an end it took the lives of many icons along with it.

Carrie Fisher died unexpectedly on December 27th after suffering a stroke on an airplane. Fisher was known for her legendary role as Princess Leia in the original Star Wars movies, alongside portraying a number of other roles. Not only limited to acting, Fisher published Wishful Drinking, which was a book about her struggles of growing up in Hollywood and the effects it had on her. Her mother, actress Debbie Reynolds, passed the following day from reported “broken heart syndrome” after the loss of her daughter. Reynolds was known for her roles in classic movies, with the Halloweentown series allowing her to stand out to both generations.

David Bowie was a music icon for over five decades, with the highlight of his career being centered in the 1970s. Bowie was known to be one of the best-selling artists in the world with his unique stage presence and different style of music. He released 25 albums over his career and wrote over 700 songs.

Everyone knows the song Careless Whisper thanks to the one and only George Michael. A singer and songwriter way ahead of his time, Michael had become one of the most influential artists of his time. Before becoming a solo artist, he was the lead singer in bands Band Aid and Wham! during the 80s. Michael was reported as one of the first gay pop stars in the modern era and sold over 100 million albums over his career. 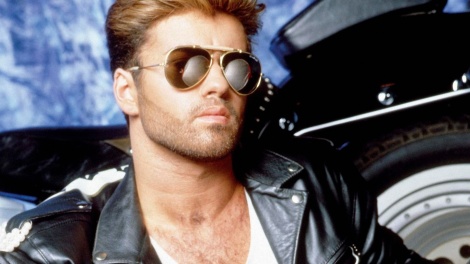 Courtesy of The Pride L.A.

One of the most tragic losses among in adult world was the passing of 80’s icon, Prince. Prince stood out among other performers with his exotic stage presence and didn’t limit his music to only one genre. He won seven Grammy’s during the duration of his fame, with several hit songs including “Purple Rain”, “I Wanna Be Your Lover”, and “I Would Die 4 U.” Prince could play 27 instruments which he displayed on his album, For You, where he was said to have played all the music on it. In 2004, Prince was inducted into the Rock and Roll Hall of Fame in Cleveland, Ohio.

Courtesy of Consequence of Sound